A short flight to Calbayog, a van to Victoria, a 30-minute bangka crossing to San Antonio (Dalupiri Island) to check in at the charming Haven of Fun resort, then a one-hour bangka ride brought us to Capul Island. After a beach landing at Capul town, we visited the old Spanish Church and the ruined fortress where people used to take shelter from the Moro raiders. The island was often the last stop of the galleons before Acapulco, hence its name. It was formerly named Abak and its people speak a language called Inabaknon. Interestingly, that language is not closely related to Waray, Cebuano or Bicol, but to the Samal language spoken in Tawi Tawi.
The Capul Lighthouse
﻿﻿﻿
﻿﻿﻿

A 9-km habal habal ride to the north tip of the island took us to the old Capul lighthouse. Its construction started in 1896, was interrupted by the Philippine-American war, and was finally completed in 1904. The view towards Sorsogon across the San Bernardino Strait and around the lighthouse is breathtaking. Capul Island offers a great combination of natural beauty and historical interest and is definitely worth a visit while in Samar.
Biri Rock Formations
Back to Victoria, a tricycle brought us to Lavezares and from there a bangka took us in one hour to the town of Biri on Biri Island, where we checked in at the excellent Biri Resort. The Biri rock formations are a few minutes away from the town by habal habal. After a long walk through the mangrove, you find yourself in a fantactic mineral landscape with the ocean as a backdrop. You can spend hours just walking around amazing shapes and colors. I will let the pictures do the talking. 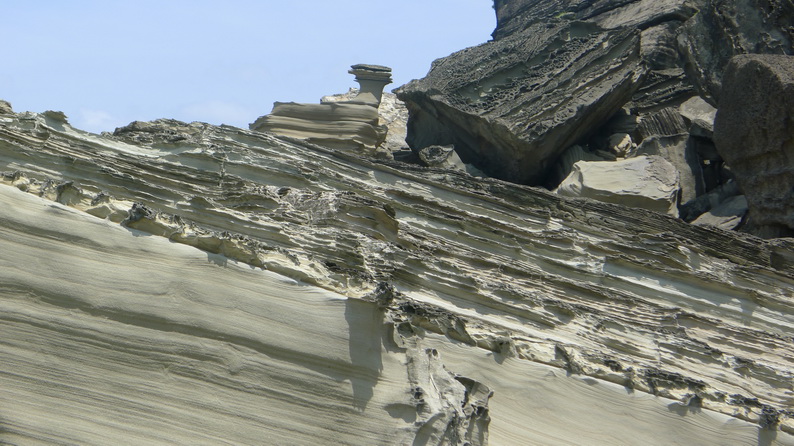 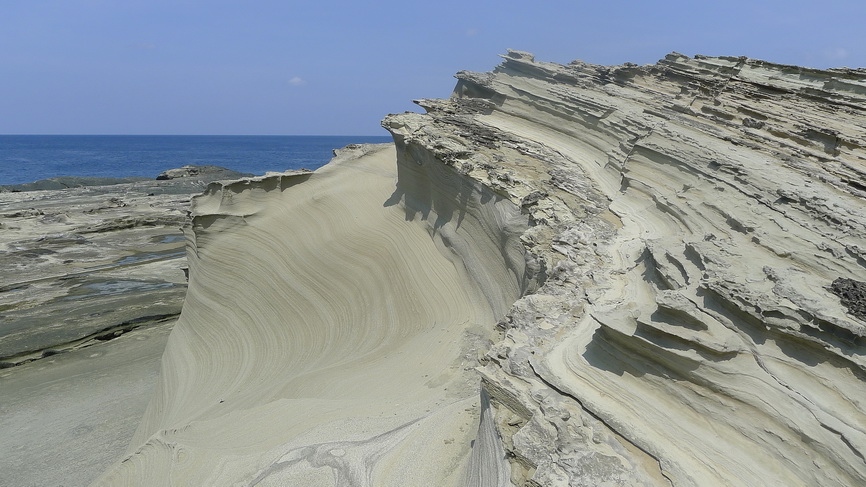 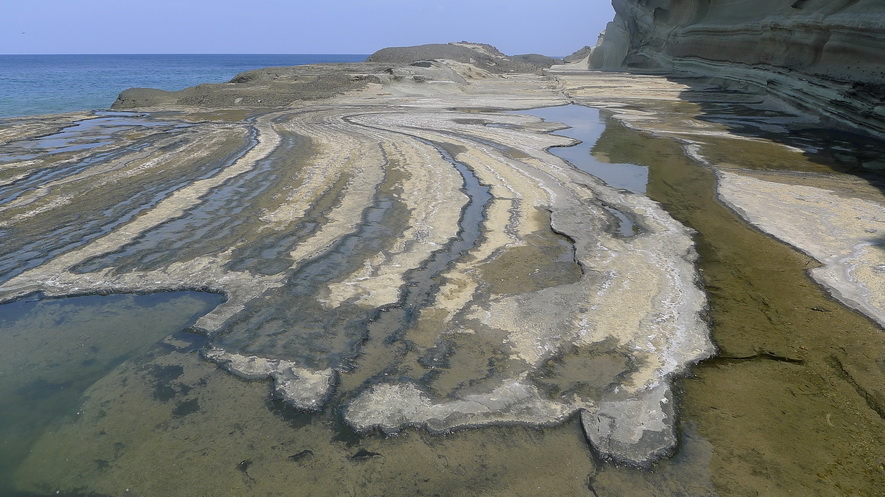 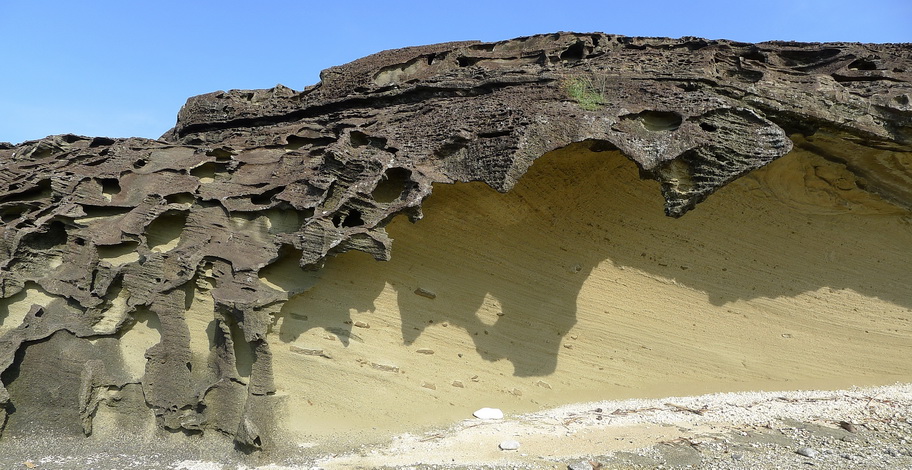 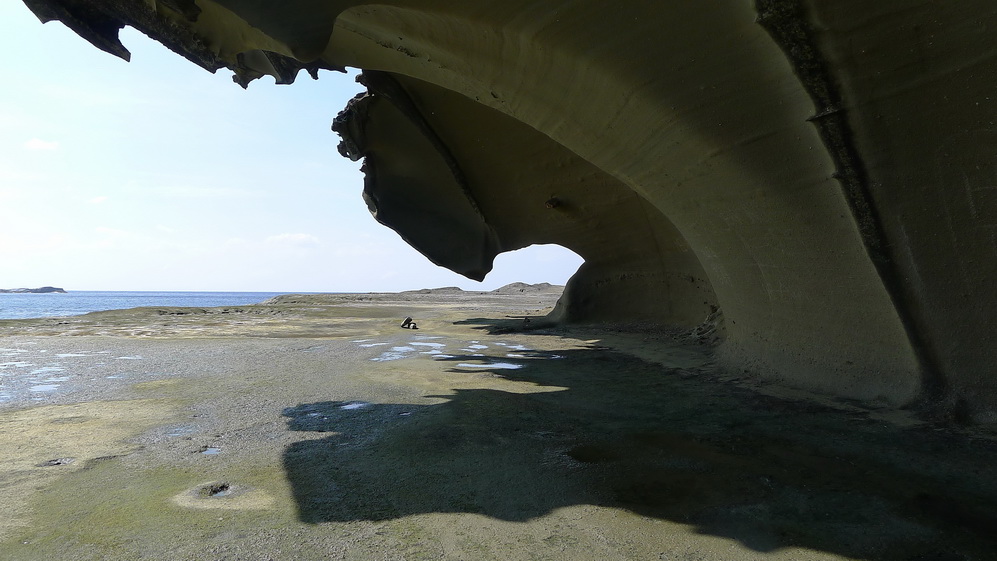 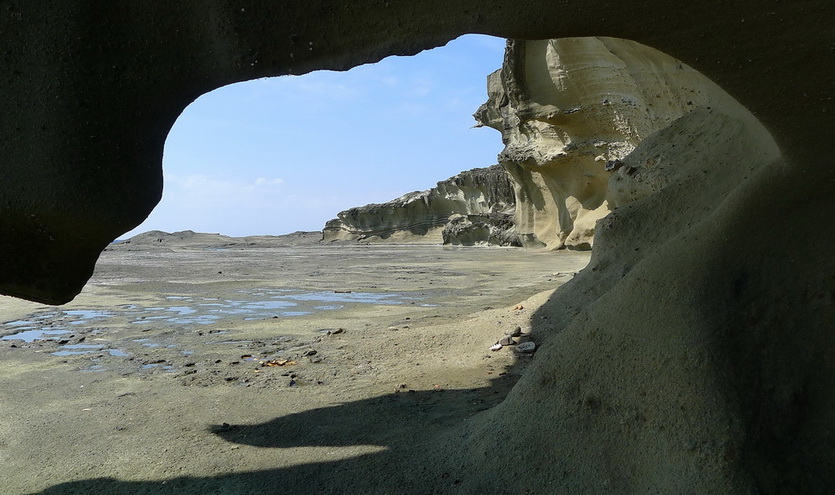 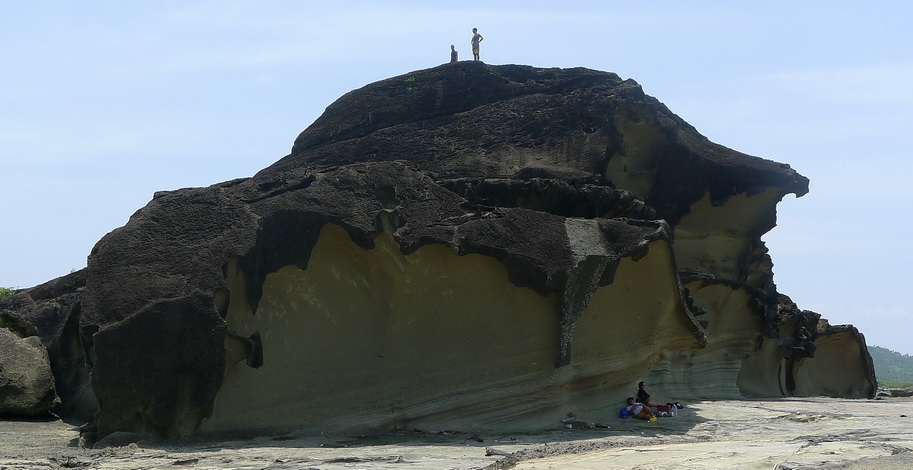 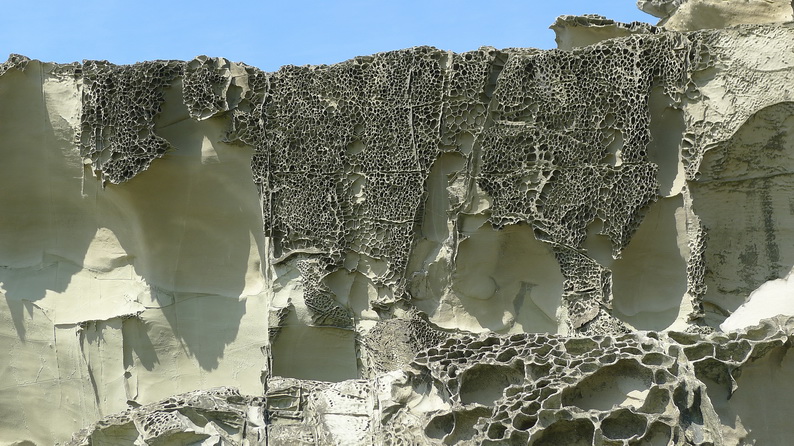 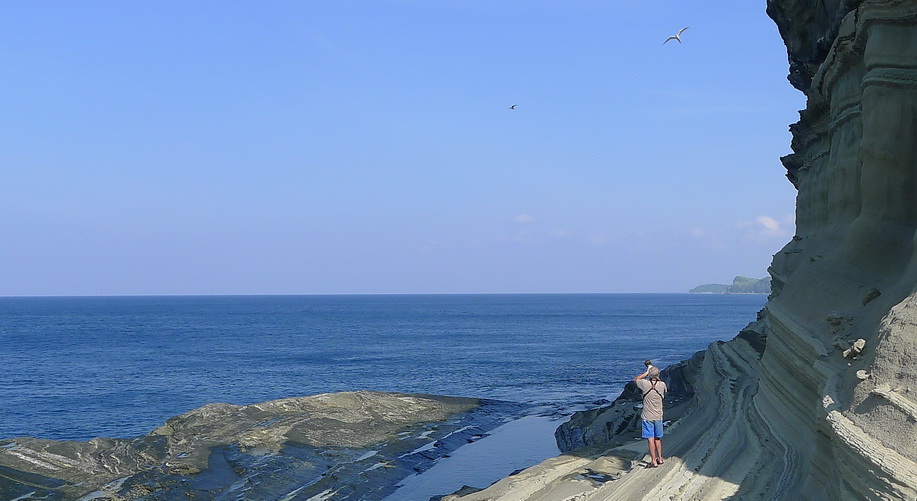 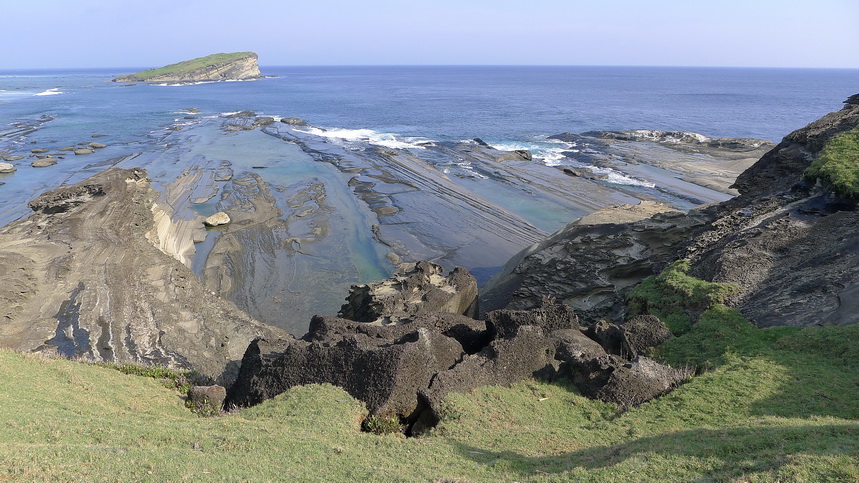 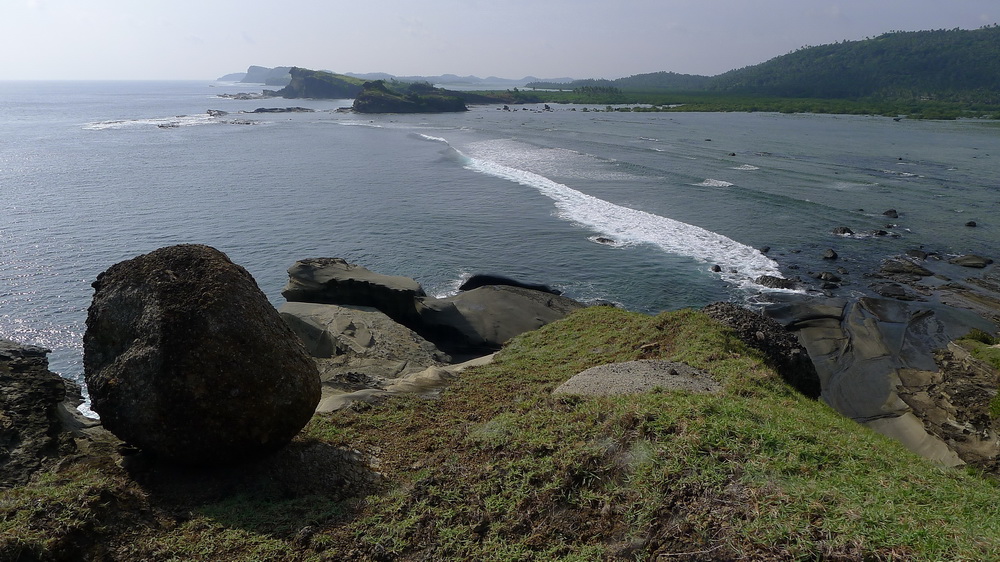 San Bernardino Island is located in the middle of the San Bernardino Strait, about one hour away by bangka in a northwest direction from Biri town. It is rocky all around and it was not possible to land due to the southwestly winds on one side and the Pacific Ocean surf on the other side. A lighthouse built in 1896 stands at the top of the island. There is a smaller rocky islet beside it. A large colony of Bridled Tern and Black-naped Tern, both rare birds in the Philippines, were nesting on the island.
﻿﻿﻿﻿